- Servicing All of New England -

Give Us a Call 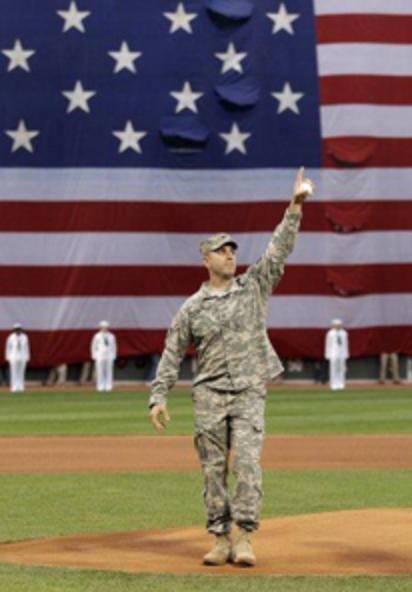 Pathfinder Tree Services LLC is a company whose success is built on the principles of proficiency, dedication, and generosity of spirit; qualities intrinsic to its owner. As a consulting Arborist, Lucas Carr is knowledgeable and passionate about his craft, which is evidenced by the quality of his work And the dedication the pathfinder tree service has for its customers. In order to fully understand why Pathfinder Tree Services LLC is the best full tree service company throughout New England , it is important to know the extraordinary individuals who lead the company, and set the example for others to follow.

Lucas Carr has been in the tree service business since 1994. Shortly following his entrance into the field of arboriculture, his first company was established in January 1998. Lucas served 5 years as an Army ranger, became an infantry team leader, was promoted to Sergeant and deployed multiple times overseas. Serving courageously, Lucas returned a highly decorated veteran and opened Pathfinder tree service in 2009. Since Returning home and serving his country, Lucas has competed in 20 marathons, including the devastating 2013 Boston Marathon. On the scene at the finish line, Lucas aided in the response by first responders after his completion of the race. Continuing his philanthropy in giving back to the charities that mean the most to him, Lucas has accompanied Matt Brown during over 10 different marathons. Additionally linked below are continued efforts by Lucas to give back to the community, along with this love for sports and athleticism.

Pathfinder Tree Service believes actions mean more than words in regards to exceptional customer service and the dedication to the professionalism that all customers deserve. With expert service and the safest procedures that our industry has to offer, we are passionate about the services we provide and are committed to developing and maintaining relationships with our valued customers.